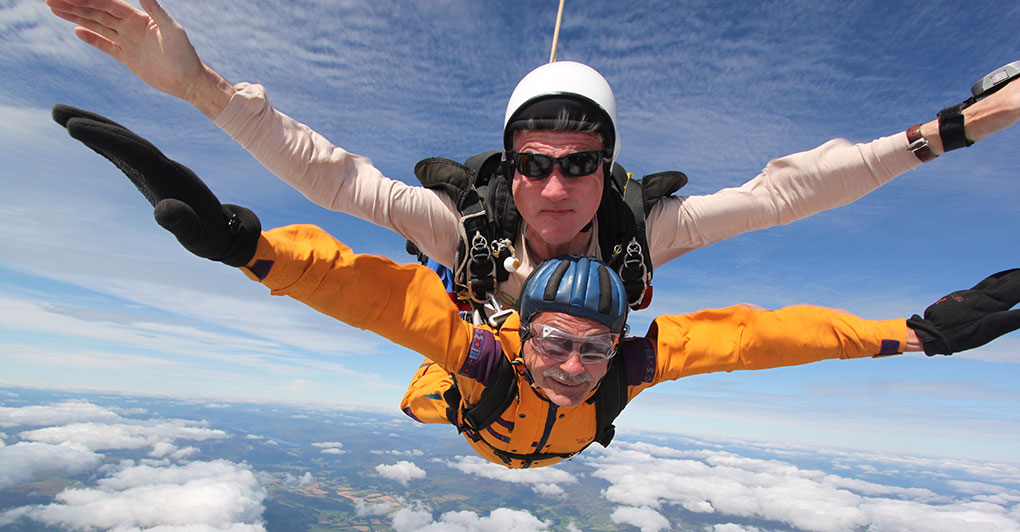 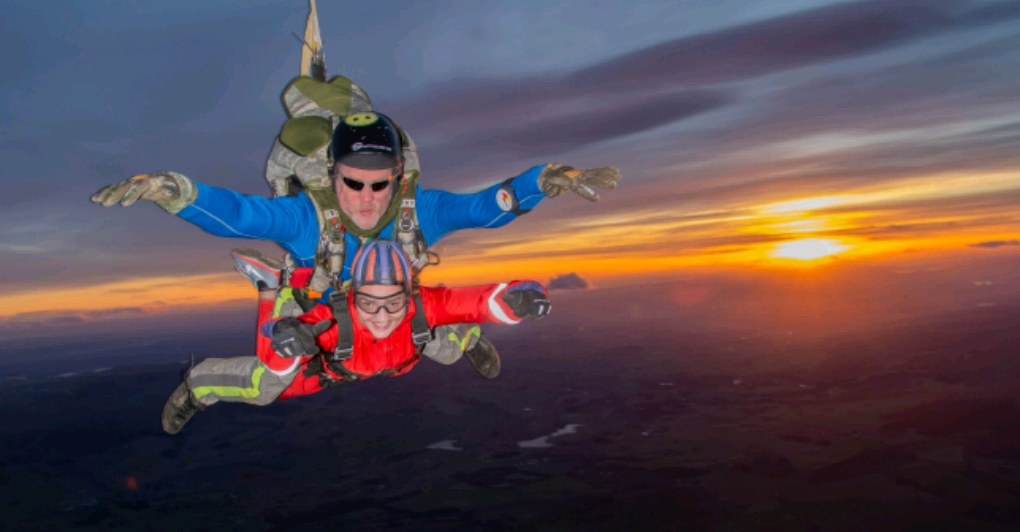 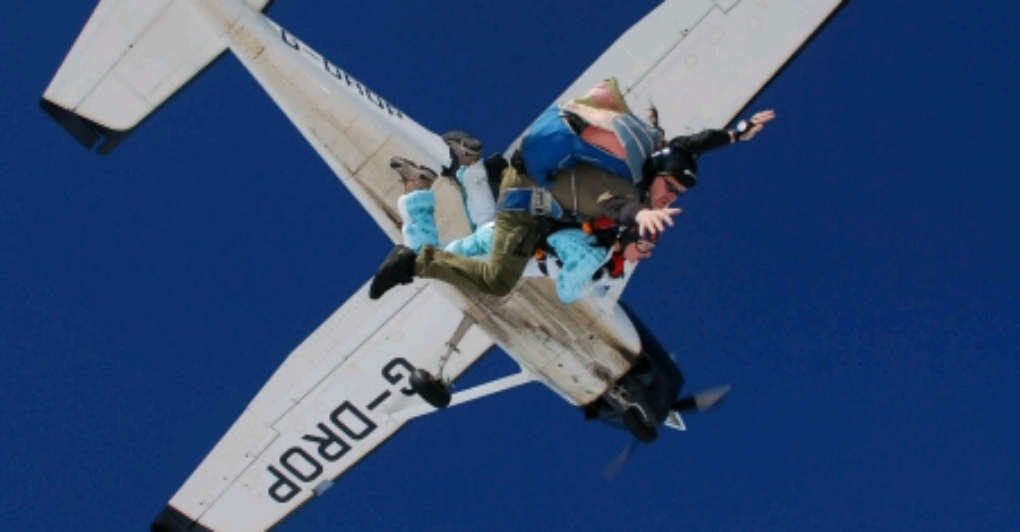 Skydive Strathallan, founded in 1960, is the oldest skydiving centre in Scotland, and with three aircraft, is also the largest. We provide beginners courses with Tandem Skydiving as well as first time solo parachute jumps. Based in central Scotland, the club is also a full facility for experienced skydivers. Please use the options above to explore what the club has to offer.

The Scottish Parachute Club, also known as Skydive Strathallan, trains around 1,500 people a year for their first jumps, and has around 150 hardcore members who skydive on regularly at the club's airfield near Auchterarder in Perthshire.